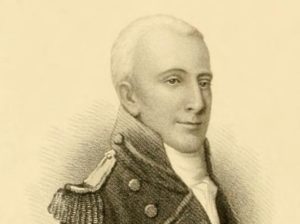 Col. Tobias Lear V, known as Toby to his friends, left his mark on the early history of the United States as an in-law and the personal secretary to George Washington. He also authored the only firsthand account of the death of the nation’s first president. His journal is his legacy, but his story is one of determination, failure, upheaval, poor judgment and eventual self-destruction. 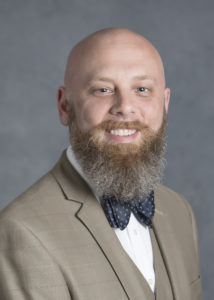 Cameron L. Kline is currently enrolled at Oxford University's St. Cross College as a Master of Studies in History candidate with a focus on early U.S. History. He is also a published author and former Adjunct Professor at Jefferson University.
Learn more about Cameron L. Kline

How Can it be Time to Say Goodbye?

I’m Dreaming About My Dream

A Growing Light at the End of the Tunnel

As The Jabs Go In, We’ll Crack On