George Washington is arguably the most analyzed former President of the United States of America. His generalship, ownership of enslaved persons, and term as the first president are familiar narratives, but many do not know how and why Washington relied on the agency of others.

The presentation, entitled Tobias Lear: The First Presidential Operative, took the viewer inside Mount Vernon and the Executive Mansion to add additional understanding, context, and historical appreciation for Lear, who was Washington’s personal and government secretary. It interactively revealed – with the help of high-resolution images from journals, letters, and related primary sources; portraits; key quotes; and maps – how Washington empowered Lear to manage the Washington family’s enslaved persons in the free Commonwealth of Pennsylvania with the goal of circumventing the Commonwealth of Pennsylvania’s Gradual Abolition Act of 1780, and its related 1788 amendment. The poster’s academic foundation rested on letters and documents written by Tobias Lear, George Washington, Alexander Hamilton, Thomas Jefferson, Henry Knox, Thomas Paine, William Randolph, and many other lesser-known figures. 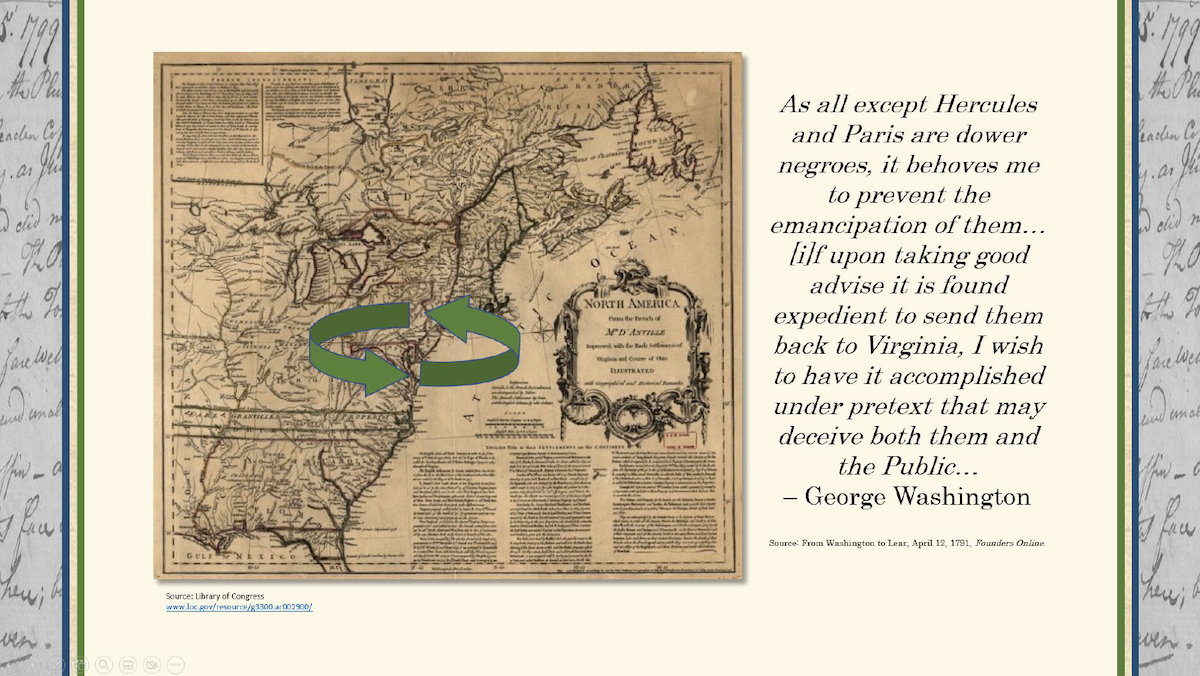 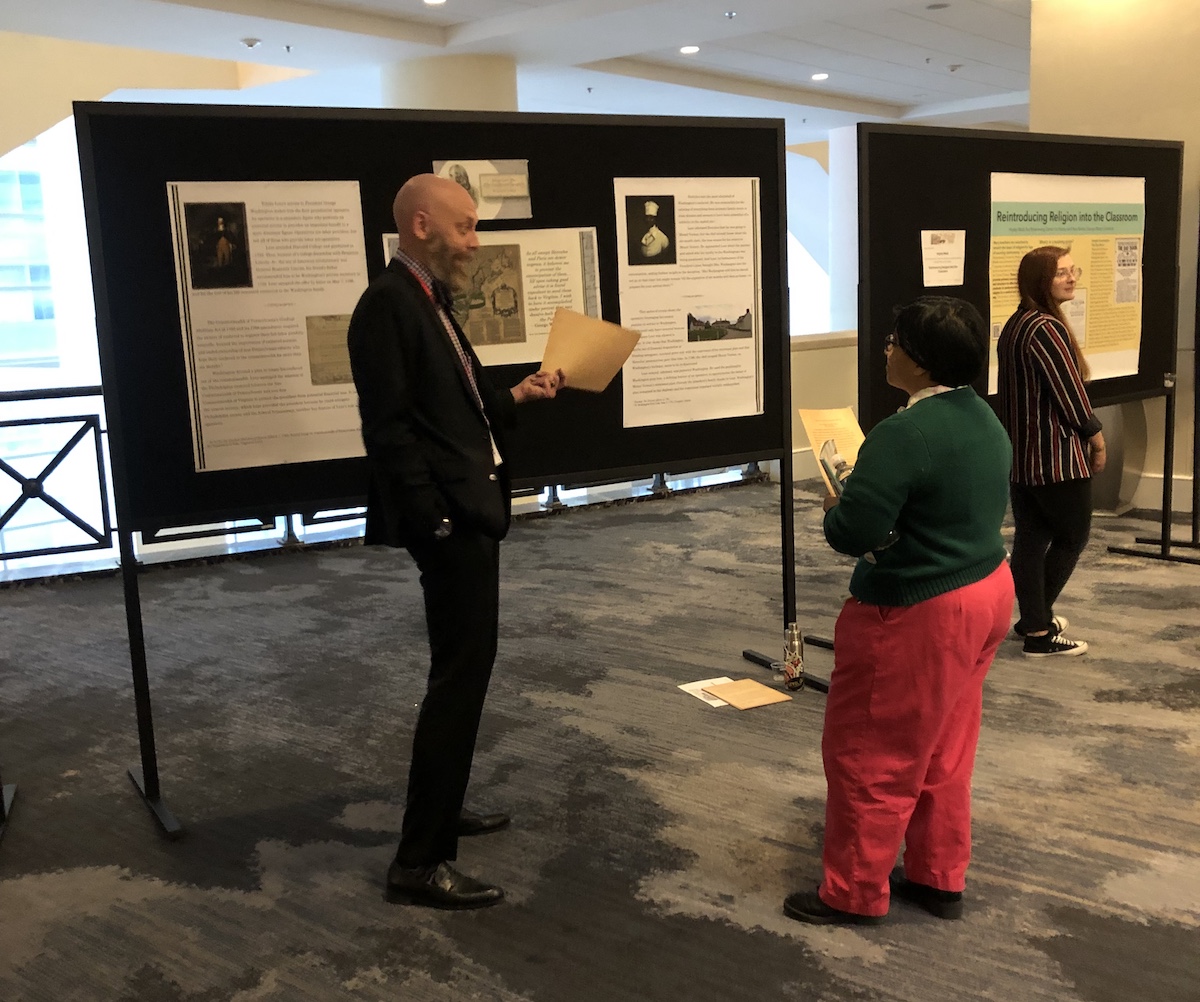 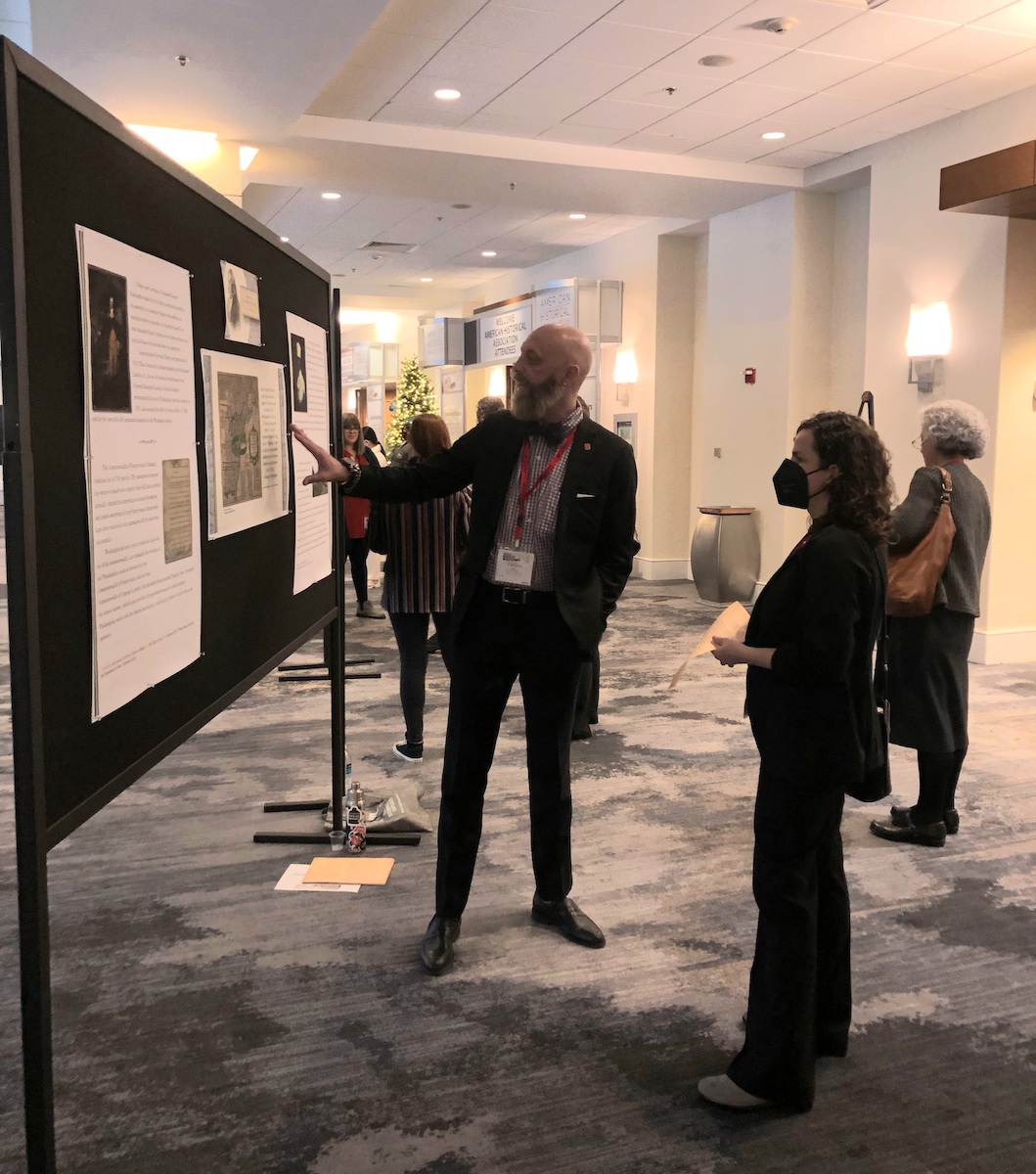 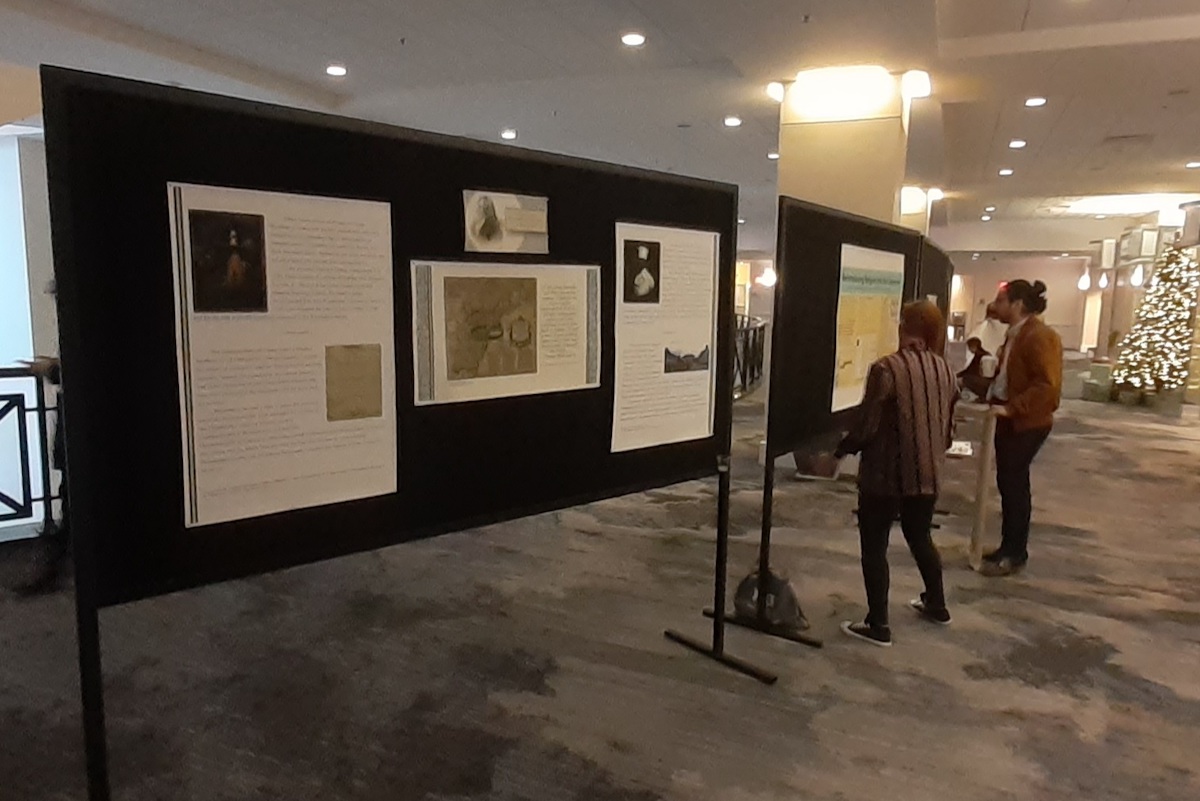 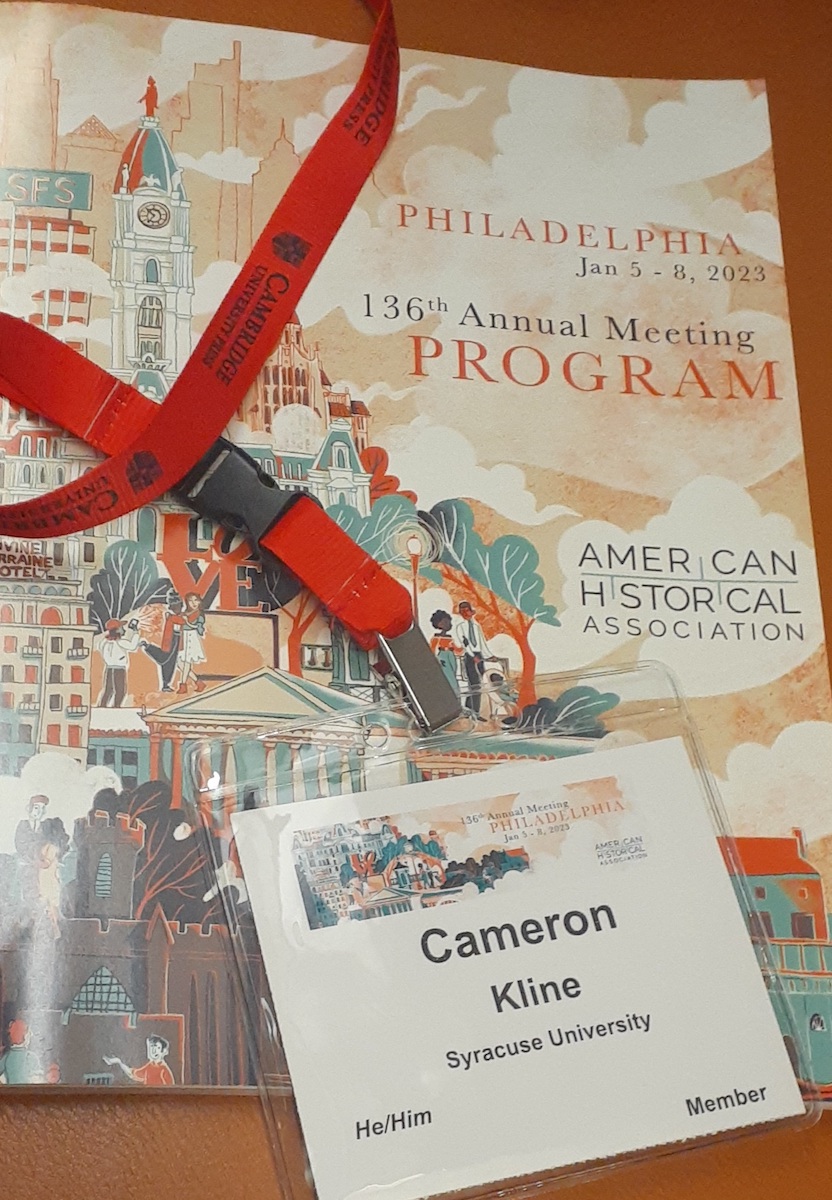 About the Author: Cameron Kline 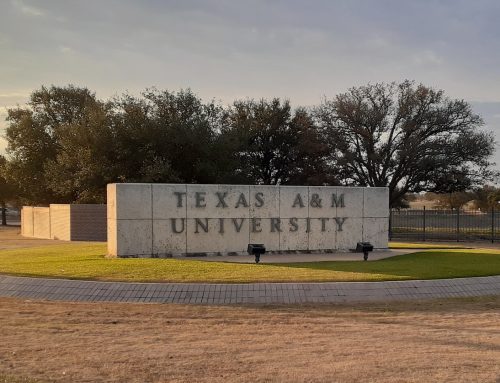